Every weekend I run out of ideas as to, what to cook for the breakfast ? The menu should be steady on two grounds. First, it should be fast to cook and clean. Second, yet the table should be full of healthy and inviting food. Though our staple weekend breakfast/brunch is of paranthas (stuffed indian flatbread), this time I thought of taking a break from our traditional menu and had made assortment of topped Crostini. In no time, my b'fast table was full of wonderful and Nutritious varieties to nibble. Hmm... my mouth is still watering as I write this post...!!!

Here is my secret to a Happy Mom and Happy Kid recipe too. Make your kiddo a fruit and chocolate crostini and he will be your buddy for the day. Some of these ideas are inspired and adapted from Bon appetit, June 2011.


As per Martha Stewarts website "Crostini is just a fancy name for baguette slices that have been brushed with oil, sprinkled with salt and pepper, and baked until golden brown. Their salty crunch makes it hard not to munch on them plain, but resist temptation. Crostini makes for an endless variety of near-instant hors d'oeuvres. Just spoon on your pick of toppings and watch the crostini disappear!"
So here is what we need : -
For toppings
Some Nutella, Butter, Cream Cheese, Hidden Valley Ranch, Ricotta Cheese, Reddish, thinly slices sweet peppers, peaches - sliced, corn kernels, chopped mint, chopped cilantro, ground black pepper & salt to taste.
How to toast your bread:
Preheat oven to 350 degrees.
Arrange  slices on two large baking sheets; brush both sides with oil, and season with salt and pepper.
Bake until golden, 15 to 20 minutes, rotating sheets halfway through.
Let cool on baking sheets.
Lets Top our crostini's with toppings now.
Starting with Hazelnut Spread and M n M's:
This crostini is made just for my little heart (kiddo...!).
Layer the crostini liberally with hazelnut spread (or Nutella) and top it with his fav little m n m's.
And he was all mine for the whole day...... !!!!!

Red Reddish & Yogurt Spread:
Layer the hot crostini with whipped yogurt.
Top it with thin and round slices of red reddish.
This was too simple to make and yet great to eat.... !!!

Peppers & Hidden Valley Ranch:
Layer your bread with hidden valley ranch dressing.
Add thinly sliced bell peppers and a sprig of mint.
Season with salt, pepper to taste. This was so healthy and Yummy....!
Pea Salsa & Parmesan Crostini:
Blanch 1/4 cup of fresh or frozen peas till tender.
Drain the peas and crush it in a blender to make a salsa, add salt, pepper and parmesan.
Spread the mix on the crostini and garnish with fresh mint.
The pea salsa was wonderful..... !!!
Fresh Corn & Cilantro Ribbons:
Blanch fresh corn in warm water. Add some butter, salt & pepper. Layer the hot toast with butter and corn. Garnish with cilantro ribbons and Enjoy......!!!
Peach, Ricotta Cheese & Maple Syrup:
This is inspired by the Italian combo of fruit and cheese .
Spread ricotta cheese on the bread. Top it with thinly sliced peaches.
Drizzle some Maple syrup/Honey. Season the crostini with salt and pepper, And enjoy.....!
Jalapeño & Cream Cheese Crostini:
On the toasted crostini liberally apply cream cheese and top it with sliced Jalapeño peppers.
My choice for this combo was Texas sweet & hot  Jalapeños.
Its Hot plus Yum.....!

Hope you enjoyed this Nutritious and inviting buffet of Crostini's.
This a toast to all my Blogger Friends and Readers... !!!
And yes, do share with me ideas for the next weekend. I wud love to hear from you guys. Luv, Sonia.
- July 15, 2011

As we swing in the New year, may the year ushers lots of Bliss & New Beginnings loaded with happiness, fun & food with family!!! Ch... 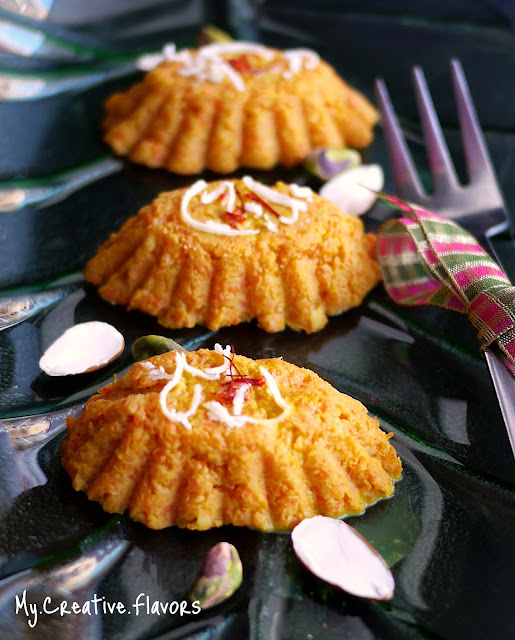